Shiratsuyu (白露 ”White Dew”)  was the lead ship of ten Shiratsuyu-class destroyers, and first of six to be built for the Imperial Japanese Navy under the Circle One Program (Maru Ichi Keikaku). The Shiratsuyu-class destroyers were modified versions of the Hatsuharu class, and were designed to accompany the Japanese main striking force and to conduct both day and night torpedo attacks against the United States Navy as it advanced across the Pacific Ocean, according to Japanese naval strategic projections. Despite being one of the most powerful classes of destroyers in the world at the time of their completion, none survived the Pacific War. Shiratsuyu, built at the Sasebo Naval Arsenal was laid down on 14 November 1933, launched on 5 April 1935 and commissioned on 7 September 1936. 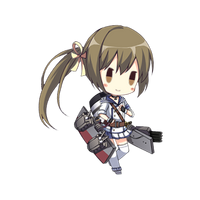 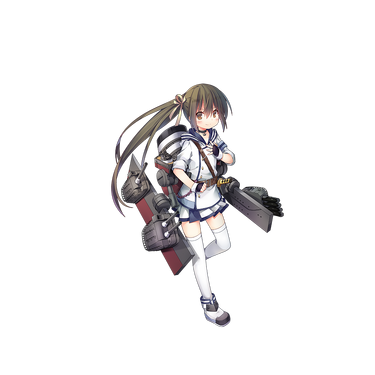