Shirayuki is a destroyer based on Japanese destroyer Shirayuki (1928) (Japanese: 白雪).

Shirayuki was the second ship of Fubuki-class destroyers and was introduced into service in 1928. She was assigned to Destroyer Division 11 when the Pacific War broke out. In January 1942, she, along with Fubuki, joined the battle against E-country and sank a destroyer. She was sent to the frontline of Guadalcanal in 1942 and joined the Second Naval Battle of Guadalcanal. During the Battle of Sunda Strait, her fleet sank two cruisers of the Allies. Shirayuki was finally sunk by an air strike of U-country in 1943. 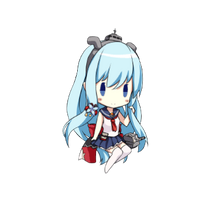 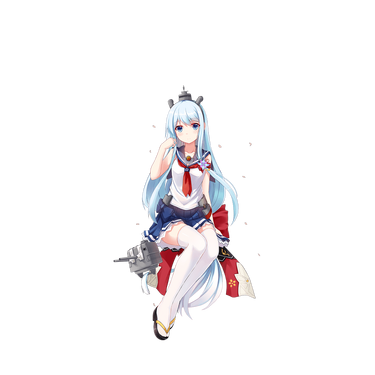 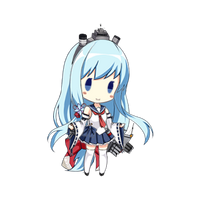 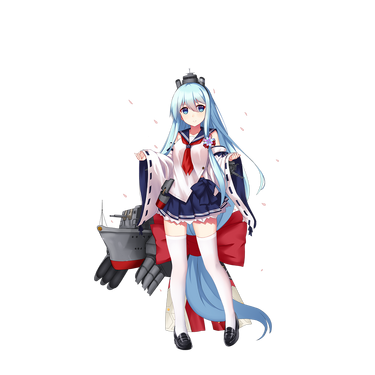