Shokaku has a superb aircraft spread among her slots, with three slots ideal for strike aircraft and the fourth for fighters. Once fully upgraded and modified her Squadron Size per Slot caps at 12 with plenty of spares to replace combat losses ensuring damage dealing endurance. With her ability to protect fellow carriers from attacks Shokaku is best employed in carrier heavy fleets to help reduce any potential repair costs.

She's also one source for Nakajima B5N (No.80)s, a dive bomber that provides carriers with an extra tier of armor pentration, negating some of the effects of armored carrier flight decks or for just a general flat increase in damage against everything else.

Shokaku Class carriers were the fleet carriers built by J-Nation after breaking the Treaty. Without the limit of the treaty, her designs were much more mature than other aircraft carriers before. In August 1941, Shokaku was launched and was assigned to the 5th Carrier Division, together with her sister Zuikaku. They both participated in the Attack on Pearl Harbor. In 1942, the sister ships took part in the Battle of Coral Sea, and Shokaku was slightly damaged leading to her absence of the Battle of Midway. After that, she engaged in lots of hard battles in South Pacific. In the Operation A-go, in June 1944, she was sunk by a U-Nation’s submarine. 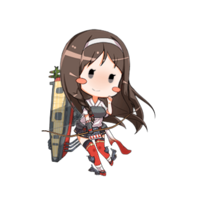 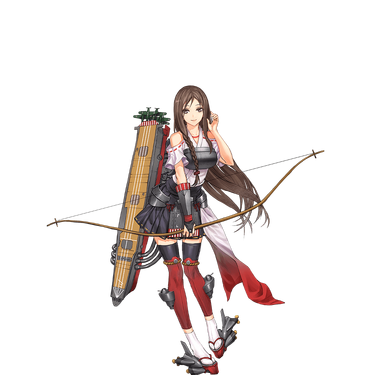 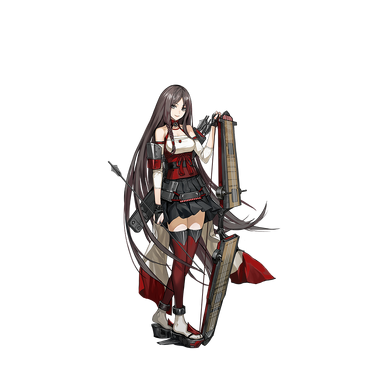 Retrieved from "https://warship-girls.fandom.com/wiki/Shokaku?oldid=23731"
Community content is available under CC-BY-SA unless otherwise noted.