Soryu was innitially designed as aviation cruiser, but as things changed, she was changed to a pure aircraft carrier. Compared to previous problematic IJN carrier designs, her design was very mature, and became the template for her successors. After the construction, Soryu mostly go on missions in the same division with Hiryu. Soryu participated in the attack on Pearl Harbour and the Battle of Wake Island, and performed well later on during battles in the Indian Ocean. During the Battle of Midway in 1942, Soryu was attacked by Yorktown's dive bombers, lit on fire, and sank. 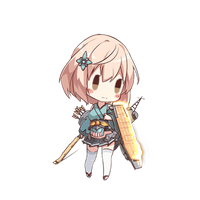 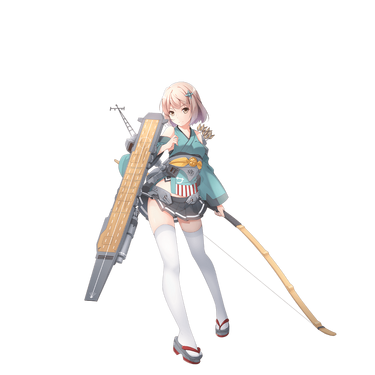 Retrieved from "https://warship-girls.fandom.com/wiki/Soryu?oldid=20445"
Community content is available under CC-BY-SA unless otherwise noted.