Sullivans is a destroyer based on USS The Sullivans (DD-537).

The name of the destroyer, Sullivan, is for commemorating the unfortunate sacrifice of the five Sullivan brothers on cruiser Juneau. Sullivan participated in major battles in the later stage of the Pacific War, and appeared in the Korean War and the Cuban Missile Crisis after the Pacific War. She also participated in the search and rescue of SNN-593. The ship was saved as a war memorial until today after its retirement. 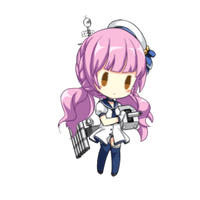 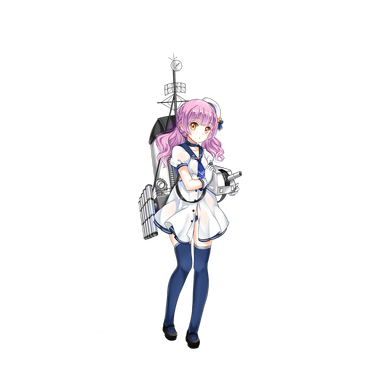 Retrieved from "https://warship-girls.fandom.com/wiki/Sullivans?oldid=19443"
Community content is available under CC-BY-SA unless otherwise noted.