Surcouf is a cruiser submarine based on French submarine Surcouf.

Surcouf was a large submarine built by F-Nation. She equiped 203mm guns in twin turret which is the first in the world for submarines, and carried seaplanes which used to be the armaments of heavy cruisers. Besides, she also has rotateable torpedo launchers like destroyers. In 1940, F-Nation was defeated quickly. Surcouf joined the Allied force and sank in an accident in 1942. 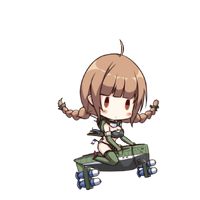 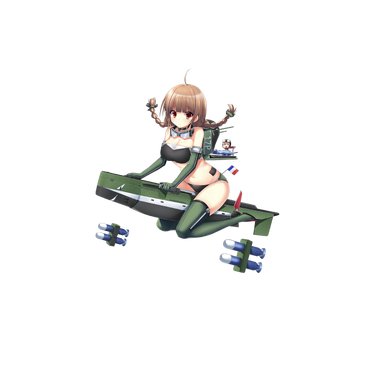 Retrieved from "https://warship-girls.fandom.com/wiki/Surcouf?oldid=21848"
Community content is available under CC-BY-SA unless otherwise noted.