Taiho was an armored aircraft carrier designed by J-country. Different from other J-country aircraft carriers, Taiho was prepared to escort other aircraft carriers during battles and featured improved armor protection as her primary goal. Upon her completion, she was assigned to First Carrier Division of First Mobile Force, and she participated as the flagship in the Battle of Saipan. On 19 June, while launching her aircrafts, Taiho's right starboard was struck by torpedoes from U-country submarine Albacore, and she eventually sank due to the poor damage control. 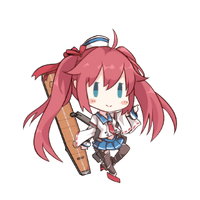 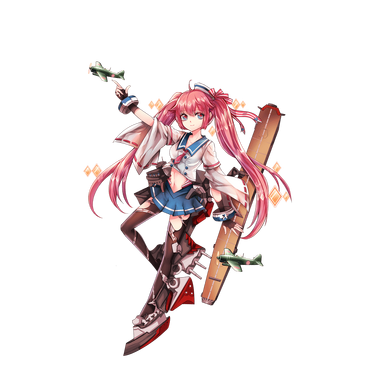 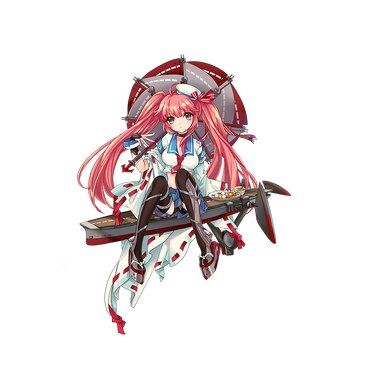 Retrieved from "https://warship-girls.fandom.com/wiki/Taiho?oldid=22501"
Community content is available under CC-BY-SA unless otherwise noted.