Takao is a heavy cruiser based on Japanese cruiser Takao (1930) (Japanese: 高雄).

Takao was the lead ship of the Takao-class heavy cruisers. The Takao-class incorporated large bridges for improved command and observation. This was the most obvious feature on the profile of this class. During the war, Takao, serving as the flagship of the second fleet, launched the Battles in Southeast Asia and participated in the Invasion of the Aleutian Islands. During the third Solomon Islands campaign in 1942, Takao was damaged to retreat, and J-Country Kirishima was sunk. In July 1945, Takao was severely damaged by E-Country midget submarine in Singapore. After the war, she was sunk as a target ship in the Straits of Malacca. 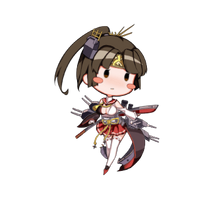 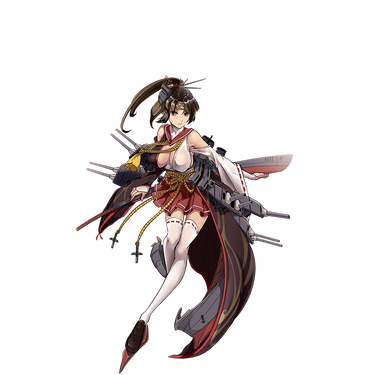 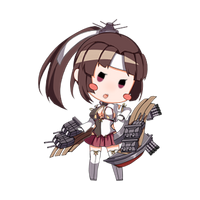 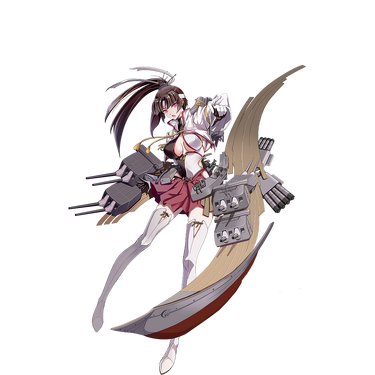 Retrieved from "https://warship-girls.fandom.com/wiki/Takao?oldid=20521"
Community content is available under CC-BY-SA unless otherwise noted.