Tashkent is a destroyer based on Tashkent-class Tashkent (Russian: Ташкент).

She is a DD the Soviet Union bought from Italy in the 30’s. Tashkent’s displacement was almost 4000 tons, the Soviet Union was very happy with her performance, and build another few DDs using her as the template. In the WWII Eastern front, Tashkent was mainly used for shooting and escort missions, and had outstanding performance. June of 1942, Tashkent first penetrated the defense line and sent troops to Sevastopol, then retreated with lots of precious relics and wounded soldiers. She successfully returned to the Soviet Union under German’s heavy air interdiction. She received the Order of the Red Banner because of this. In July 1942, she was sank in harbour by German’s air raid.

Named after the capital of Uzbek Soviet Socialist Republic, Tashkent. 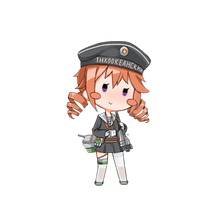 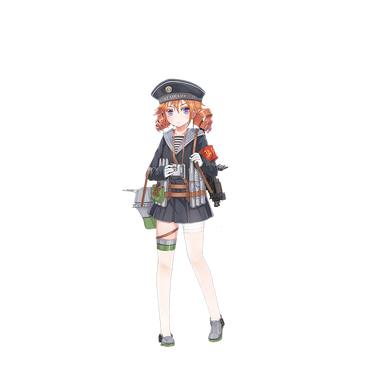 Retrieved from "https://warship-girls.fandom.com/wiki/Tashkent?oldid=20273"
Community content is available under CC-BY-SA unless otherwise noted.