Tatsuta is a light cruiser based on Japanese cruiser Tatsuta (Japanese: 龍田).

Tatsuta was the second of Tenryu-class cruisers constructed in 1919. She participated in the rescue operation after the Great Kantō earthquake. Tatsuta rammed RO-25 submarine by mistake during an exercise in 1925. After 1941, Tenryu and Tatsuta formed CruDiv 18, and led the Battle of Wake Island. Tatsuta was was withdrawn from the front line service after 1942, and assigned to the reserves. Tatsuta was sunk by U-Country submarine in March, 1944. 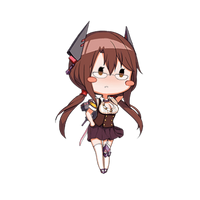 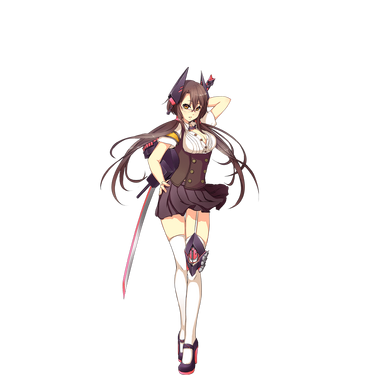 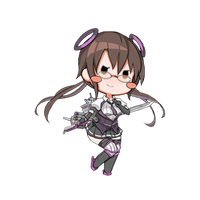 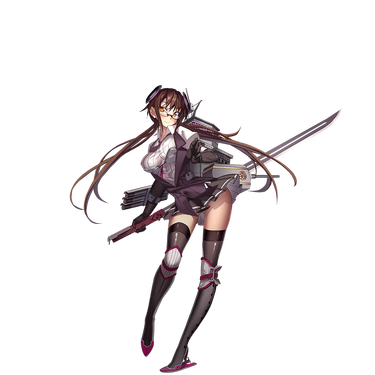 Retrieved from "https://warship-girls.fandom.com/wiki/Tatsuta?oldid=20435"
Community content is available under CC-BY-SA unless otherwise noted.