Tenryu is a light cruiser based on Japanese cruiser Tenryū (Japanese: 天龍).

Tenryu was the lead ship of Tenryu-class cruisers. It was the first class of J-country’s modernized light cruisers, designed as flagships for destroyer flotillas. After construction Tenryu participated in the Siberian Intervention of J-country in 1920s. In 1930s, Tenryu was not used as main force due to its gradual aging. When WWII broke out, Tenryu was the oldest light cruiser of J-country. Tenryu participated in the First Battle of Solomon Sea with CruDiv 18 in 1942, and She was sunk in a landing support operation by U-Country submarine in the end of that year. 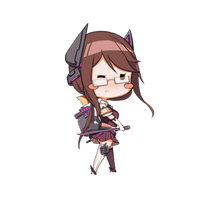 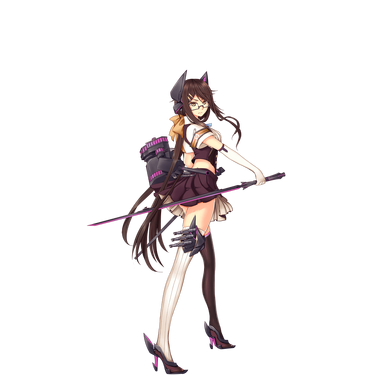 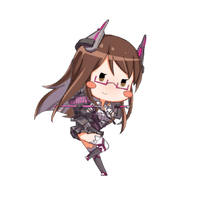 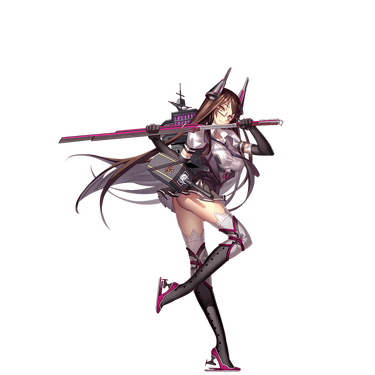 Retrieved from "https://warship-girls.fandom.com/wiki/Tenryu?oldid=20434"
Community content is available under CC-BY-SA unless otherwise noted.