Thatcher is a destroyer based on USS Thatcher (DD-514).

Thatcher, whose number is DD-514, is one of the Fletcher-class destroyers which commissioned in 1943. It has been the member of the famous “The Little Beavers (Destroyer Squadron 23)”. In November 2nd 1943, Thatcher and Spence rammed each other in the Battle of Empress Augusta Bay, but there was no severe damage. Thatcher served as the Radar Picket Frigate which was a dangerous tack in the Battle of Okinawa, but it finally survived. 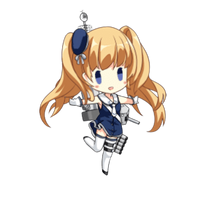 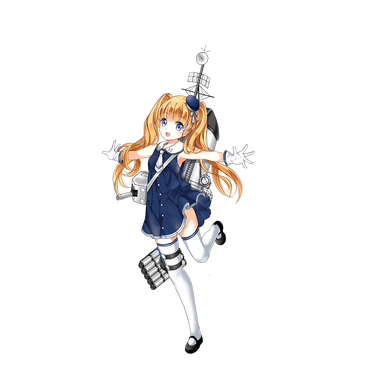 Retrieved from "https://warship-girls.fandom.com/wiki/Thatcher?oldid=23278"
Community content is available under CC-BY-SA unless otherwise noted.