Tirpitz was the second of two Bismarck-class battleships. In 1942, she sailed to Norway to act as a deterrent against the Allied invasion. She was therefore given the name The Lonely Queen of the North. In 1942, PQ17 got the information that Tirpitz would act as a fleet in being, forcing E-Navy to divide naval forces which resulted in a great loss. In September 1943, the ship was damaged in an attack by E-Navy mini-submarines and subsequently subjected to a series of large-scale air raids. In November 1944, E-country bombers equipped with "Tallboy" bombs scored several hits on Tirpitz which caused her to capsize rapidly. [1] 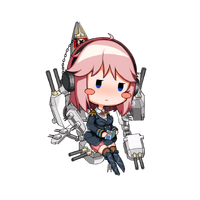 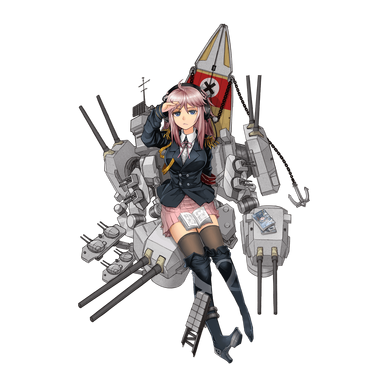 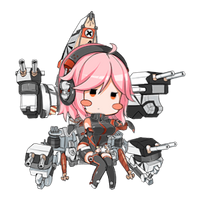 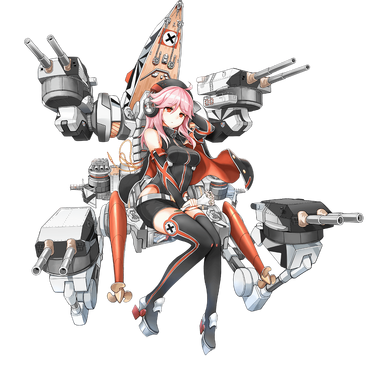 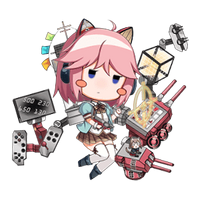 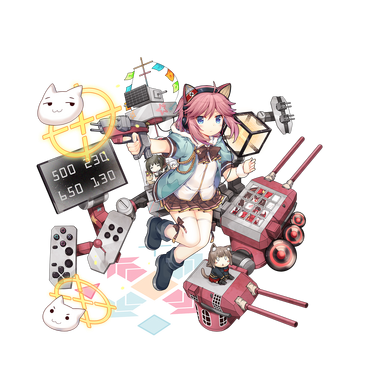