U47 is a submarine based on German submarine U-47.

U47, which belonged to the Type VIIB Class, was the ace submarine of G-Navy. In October 1939, she succeeded in crossing a blockade and penetrating the E-Navy’s base at Scapa Flow. On that very night, U-47 managed to sink the E-Country battleship Royal Oak with a torpedo. When she came back to the harbor, she was warmly welcomed and awarded the Knight’s Cross medal. In the following patrols, U47 sank numerous ships ammounting to 160 thousand tons. On March 7th 1941, in her ninth patrol, U47 was lost in battle. People still have no idea of what happened and where she was. 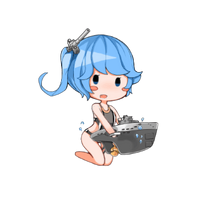 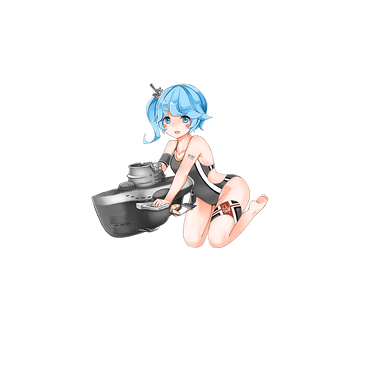 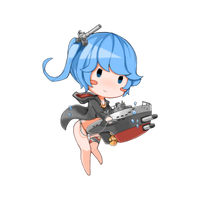 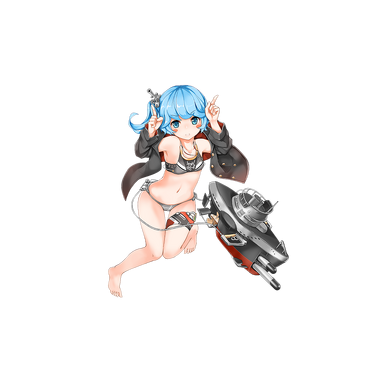