Unicorn is a light aircraft carrier based on HMS Unicorn.

HMS Unicorn served as an aircraft repair ship and as a light aircraft carrier in the late 1930s. She was finished during the Second World War and provided air support for the allied invasion of Italy in September 1943. Unicorn was transported to Australia in 1945 to support the British Pacific Fleet's efforts during the Allied invasion of Okinawa. After the Japanese surrender, Unicorn was decommissioned and placed in reserve. 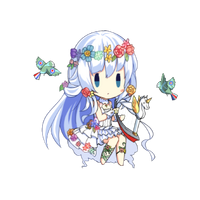 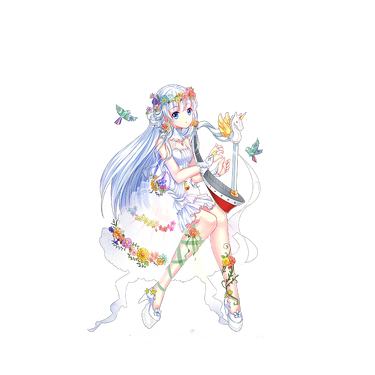 Retrieved from "https://warship-girls.fandom.com/wiki/Unicorn?oldid=17343"
Community content is available under CC-BY-SA unless otherwise noted.