Vanguard is a battleship based on HMS Vanguard. ( Chinese Simplifed : 前卫 / Pronounce : QianWei )

Vanguard is the final battleship built by E-Country. E-Country designed this class as a response to the delay of the Lion-class. Vanguard-class's design is similar to that of the KGV-class. However, her design fixed some defects from the former. Overall, she was the best designed battleships of the E-Country. However, she wasn't completed in period of the World War II. Vanguard had an outstanding performance in the North Sea Training Exercise, but she was mainly used as a "Royal Yacht" .She retired in 1954, as the last battleship of E-Country. 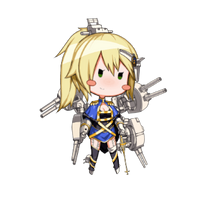 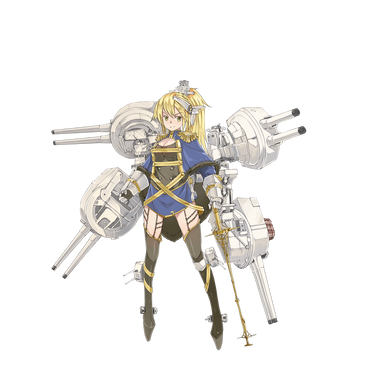 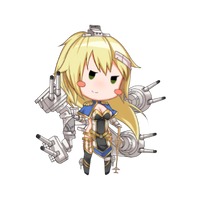 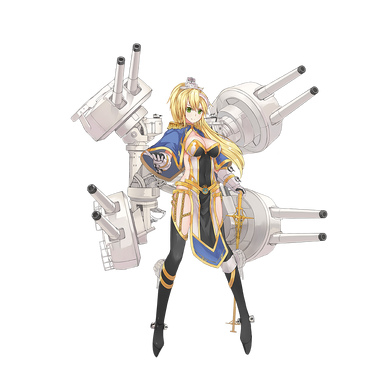 Retrieved from "https://warship-girls.fandom.com/wiki/Vanguard?oldid=23319"
Community content is available under CC-BY-SA unless otherwise noted.