Vauquelin is a destroyer based on Vauquelin-class destroyer Vauquelin.

Vauquelin is the first of the Vauquelin-class destroyers. Since F-Country decided to build a series of super destroyers which have both powerful main guns and high speed, she was equipped with five 138mm main-guns. She had no outstanding achievement because the F-Country was defeated quickly in world war II. In November 1942,Vauquelin sank herself with F-Country's fleet in Toulon Harbor. 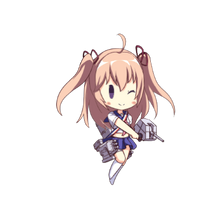 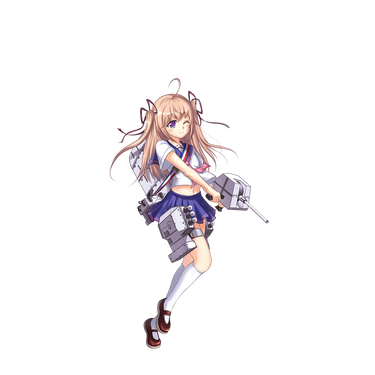 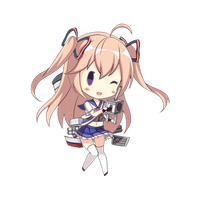 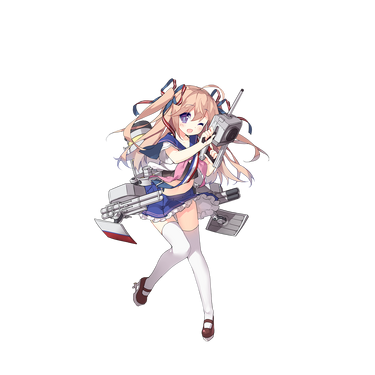 Retrieved from "https://warship-girls.fandom.com/wiki/Vauquelin?oldid=21189"
Community content is available under CC-BY-SA unless otherwise noted.