Venus is a destroyer based on HMS Venus (R50).

Venus belongs to V-class destroyers. This class does not have much difference with S-class. She got her name from the God of love and beauty. However, she was quite cruel and aggressive in the battle. In the naval batter on May in 1945, Venus participated the siege of Haguro. Under the siege by E-country destroyers, Haguro was hard to contend with. Finally, the two torpedos which were lunched by Venus sank the cruiser Haguro. 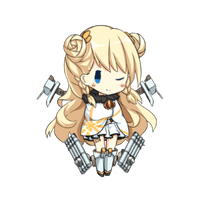 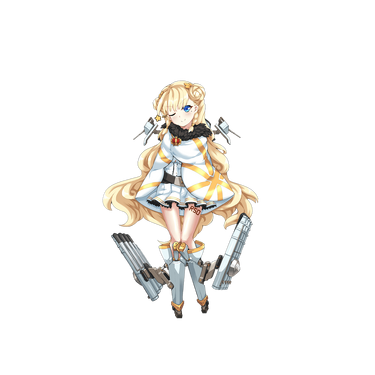 Retrieved from "https://warship-girls.fandom.com/wiki/Venus?oldid=17416"
Community content is available under CC-BY-SA unless otherwise noted.