Warspite is a battleship based on HMS Warspite. ( Chinese Simplifed : 厌战 / Pronounce : YanZhan )

Warspite was one of the more famous British battleships in the history, she is the second ship of Queen Elizibeth class. She paticipated in the Battle of Jutland right after she was launched, and performed well. She went through major modification during the 30’s. In WWII, Warspite joined the Battle of Norway, and severely damaged German destoryer fleet. She also did very well in the Mediterranean front, especially the Battle of Cape Matapan, in which she severely damaged Italian Navy. She also had a record of landing a hit 27km away from her target. She also helped the Normandy Landings in 1944. Her Captain Admiral Sir Andrew Cunningham regarded her as “Grand Old Lady”. It was unfortunate that she was scarpped in 1950. 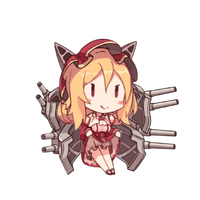 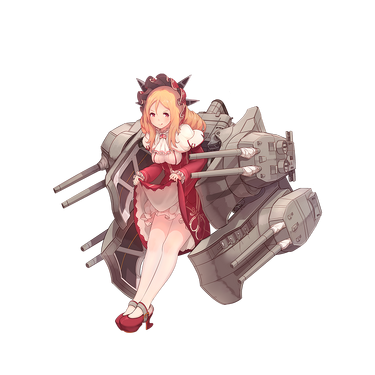 Retrieved from "https://warship-girls.fandom.com/wiki/Warspite?oldid=19807"
Community content is available under CC-BY-SA unless otherwise noted.