West Virginia was completed in 1923. During naval exercises in 1930s, she performed very well and won several awards. West Virginia was hit by multiple torpedoes and bombs during the Pearl Harbour attack and was severely damaged. However, she received complete repair and modernisation at Puget Sound Naval Yard. Advanced AA guns and radar gave her a fresh new look. West Virginia participated in the Battle of Philippines in 1944. During the Battle of Surigao Strait, she had her revenge on the enemy fleet using their main guns together with her sister ships. 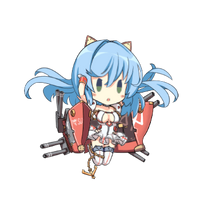 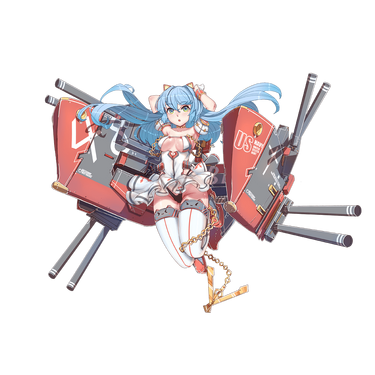