Wichita is a heavy cruiser based on USS Wichita (CA-45).

Wichita was a unique heavy cruiser of the U-Country Navy built in the 1930s. The design derived from the former Brooklyn-class. The performance was also better than the previous U-Country Navy heavy cruisers, but only one ship was constructed. The later Baltimore-class was also developed from Wichita. During WWII She mainly executed escort or landing support missions. Wichita was well performed in the Battle of Leyte Gulf in 1944, and retired in 1959 after war. 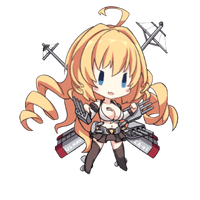 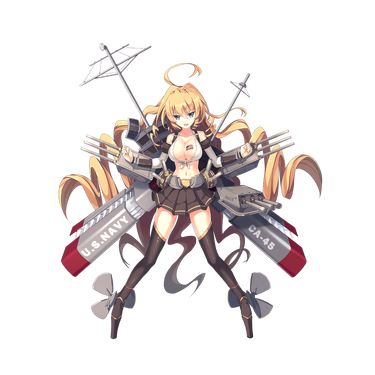 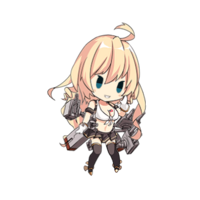 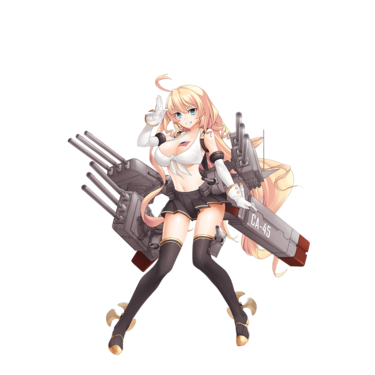 Retrieved from "https://warship-girls.fandom.com/wiki/Wichita?oldid=24742"
Community content is available under CC-BY-SA unless otherwise noted.