Yamashiro was the second of Fuso-class super-dreadnought battleships independently designed by J-country for the first time. Yamashiro underwent extensive modernization with a rebuilt superstructure in the pagoda mast style whose bottom part was a little different from her sister Fuso. Also, the two battleships had different direction of the third turret. In 1944, she was forced into front-line duty by the desperate J-Navy and ambushed by U-Navy fleet in the Surigao Strait. She sunk in front of the last T formation fleet in the sea warfare history with her sister Fuso.[1] 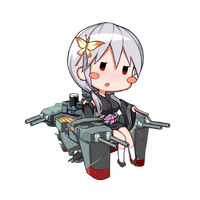 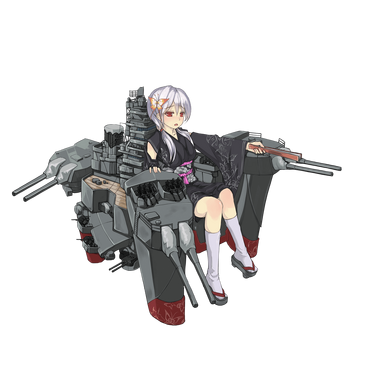 Retrieved from "https://warship-girls.fandom.com/wiki/Yamashiro?oldid=20396"
Community content is available under CC-BY-SA unless otherwise noted.