Yat Sen is the cruiser which is designed by C-country in 1930s. The capacity of the ship is quite similar with other larger size cruisers. In the war of resistance against aggression (2nd Sino-Japanese War), after Ninghai Class all sank, Yat Sen became the flagship in the fleet. In the situation of lack of anti-aircraft ammunition, she had shot down the J-country plane with C-Country 15cm Gun. Yat Sen was sunk by Japanese aircraft 25th September, 1937. J-country salvaged and repair her. They used her to train submarine cadets while named "Atada" until the end of the war. Before being returned to China in September 1946, she was outfitted with the German-built high quality wooden furniture she gets in her in-game remodel. After the war, the warship returned to C-country, and remained in use until 1960s.

Named after Dr. Sun Yat-Sen, founder of the Republic of China. 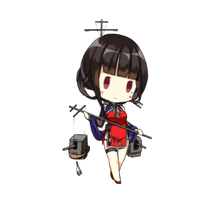 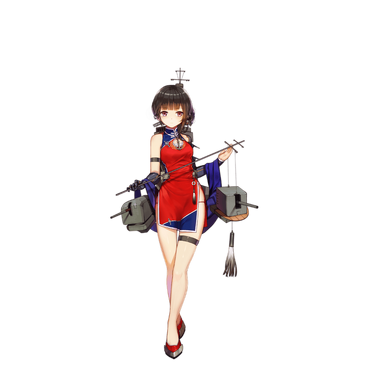 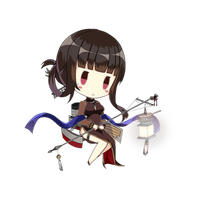 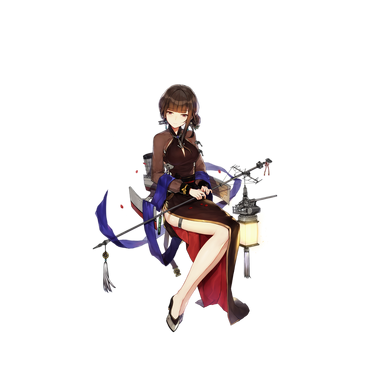