Ying Swei Class cruisers were training cruisers ordered from E-country in Qing Dynasty and they were taken over by Republic of C-country. Due to the battles between many warlords, Ying Swei was separated from Chao Ho from about 1923, and finally stayed in Nanjing. In 1930s, she was remodeled in some respects. When the Second Sino-Japanese War broke out, Ying Swei together with other ships fought against J-navy which has ten times more warships. Retreating by the blockade, she finally sank under the Yangtze River in Anhui. 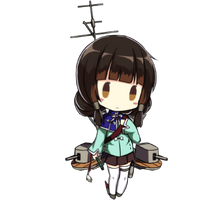 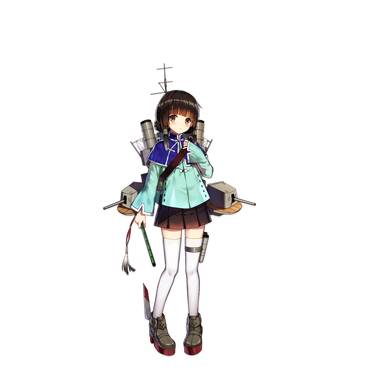