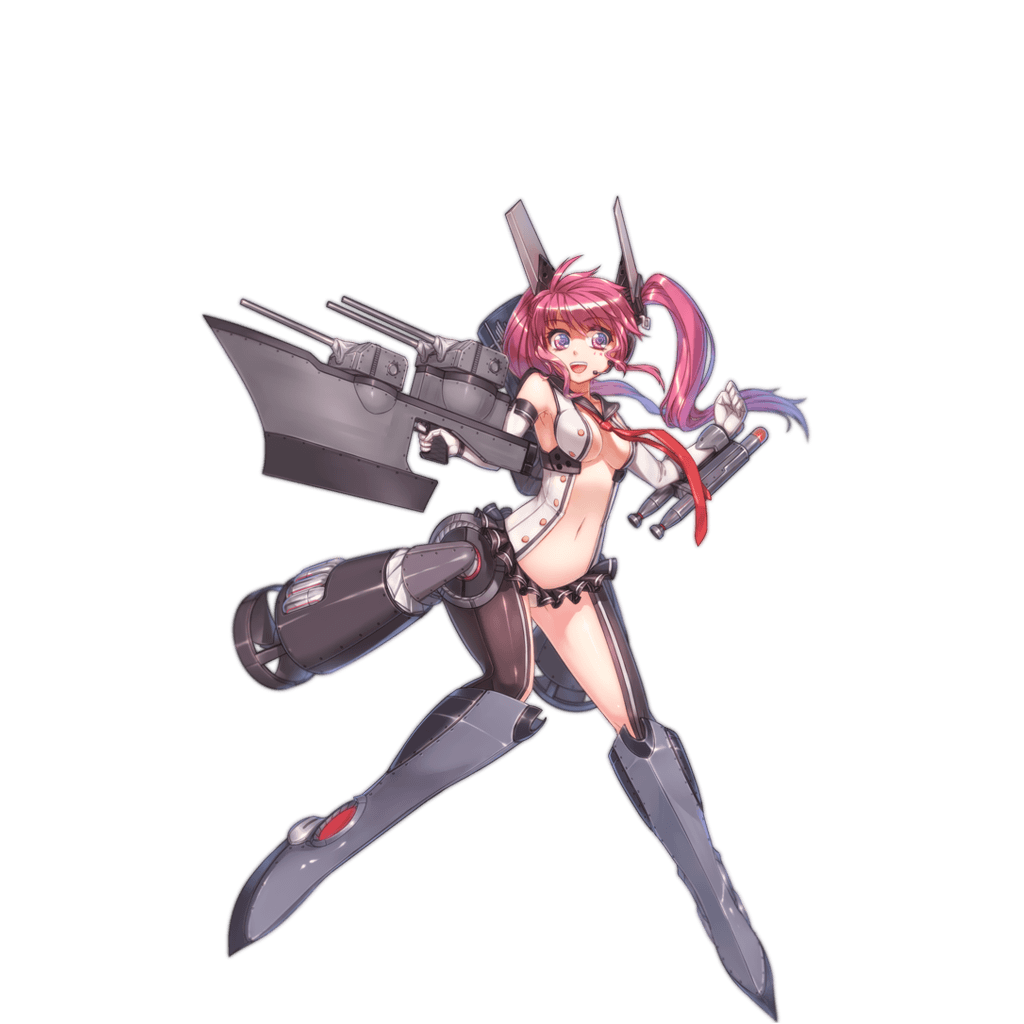 Yubari is a light cruiser based on Japanese cruiser Yūbari (Japanese: 夕張).

Yubari is an experimental light-cruiser built after the Washington Naval Conference. She is designed by famous designer Yuzuru Hiraga to be very compact. Many Japanese Warship after were designed with similar style. In WWII, she attended Wake Island Campaign, and were injured by American coastal artillery. In 1942, she is assigned into 8th fleet to attend and win the first Solomon campaign. In 1943, due to her slowly decaying equipment, she was mainly used as a convoy. She was sunk by American submarine in April 27th, 1944

Retrieved from "https://warship-girls.fandom.com/wiki/Yubari?oldid=16593"
Community content is available under CC-BY-SA unless otherwise noted.