Z24 is a destroyer based on German destroyer Z24.

the second of 1936A-class destroyer. Compared with other destroyers in previous class, 1936A-class strengthened firepower and adopted 150 mm main armaments. However, the increasing weight weakened her navigability.These destoryers were named Narvik-class. From this class,the destoryers of G-country were named by number instead of a real name. Z24 was quite active in the the Atlantic battlefield after serving. In 1944, she was hit by Air Force of MOE Army in Channel Islands. On 25th August in 1944, Z24 was attacked and destroyed by British aircraft. 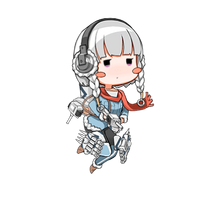 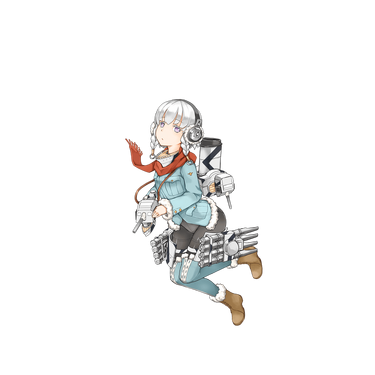 Retrieved from "https://warship-girls.fandom.com/wiki/Z24?oldid=17718"
Community content is available under CC-BY-SA unless otherwise noted.