Z28 is a destroyer based on German destroyer Z28.

the sixth of 1936A-class destoryer, this ship was designed as a flagship, so she had the staff office in the backside. She only had four 150 mm guns as firepower allocation. After construction, she was active in the Atlantic Ocean. In the Battle of the North Cape in 1943, she was assigned to be an escort of Scharnhorst-class. In March 1945, Z28 was attacked and destroyed by Air Force of MOE Army. 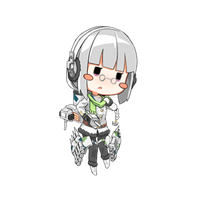 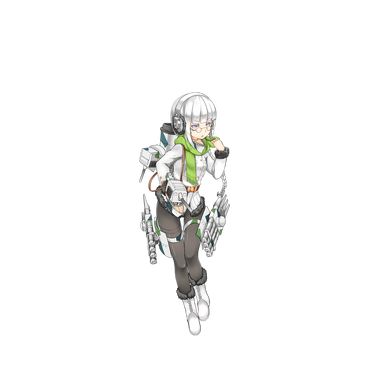 Retrieved from "https://warship-girls.fandom.com/wiki/Z28?oldid=17719"
Community content is available under CC-BY-SA unless otherwise noted.