Warship Girls Wiki
Register
Don't have an account?
Sign In
Advertisement
in: Destroyers, Birthday:15 May, Rarity Rank 3,
and 9 more 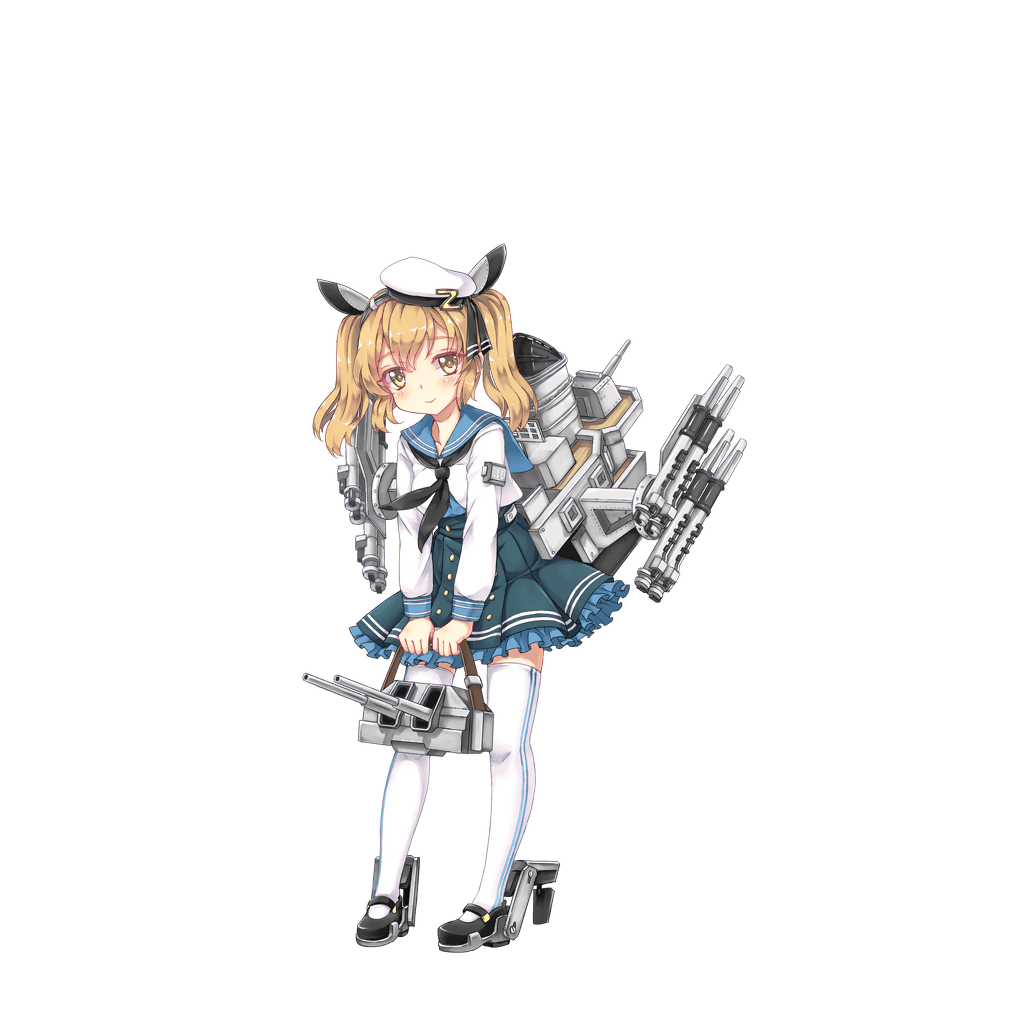 Z31 is a destroyer based on German destroyer Z31.

the first of 1936 AM-class destoryer, this class was built after the war broke out. Comparing to 1936A-class, she had few changes. She was equipped with 150 mm main gun, which was stronger than those of general destroyers. Z31 was mainly involved in the Channel and the Nordic battle. She survived until the end of war and became a compensation for F-country. 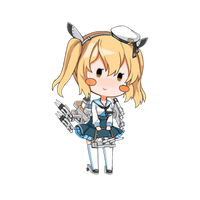 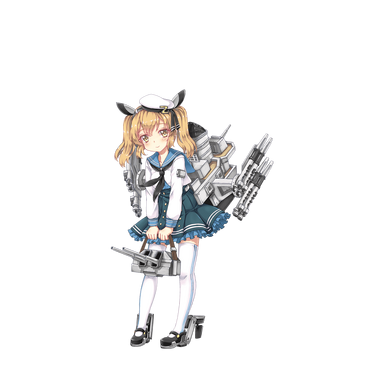 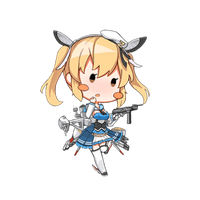 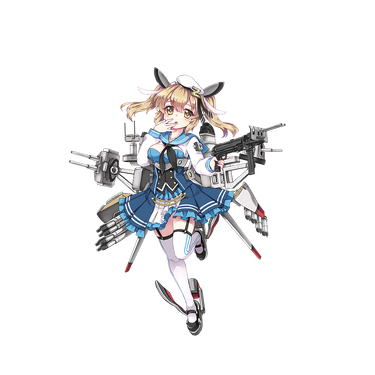